What is a Paper Wasp Nest?

Paper wasps look like large yellow jackets with bright yellow and black stripes and a clear divider between the thorax. 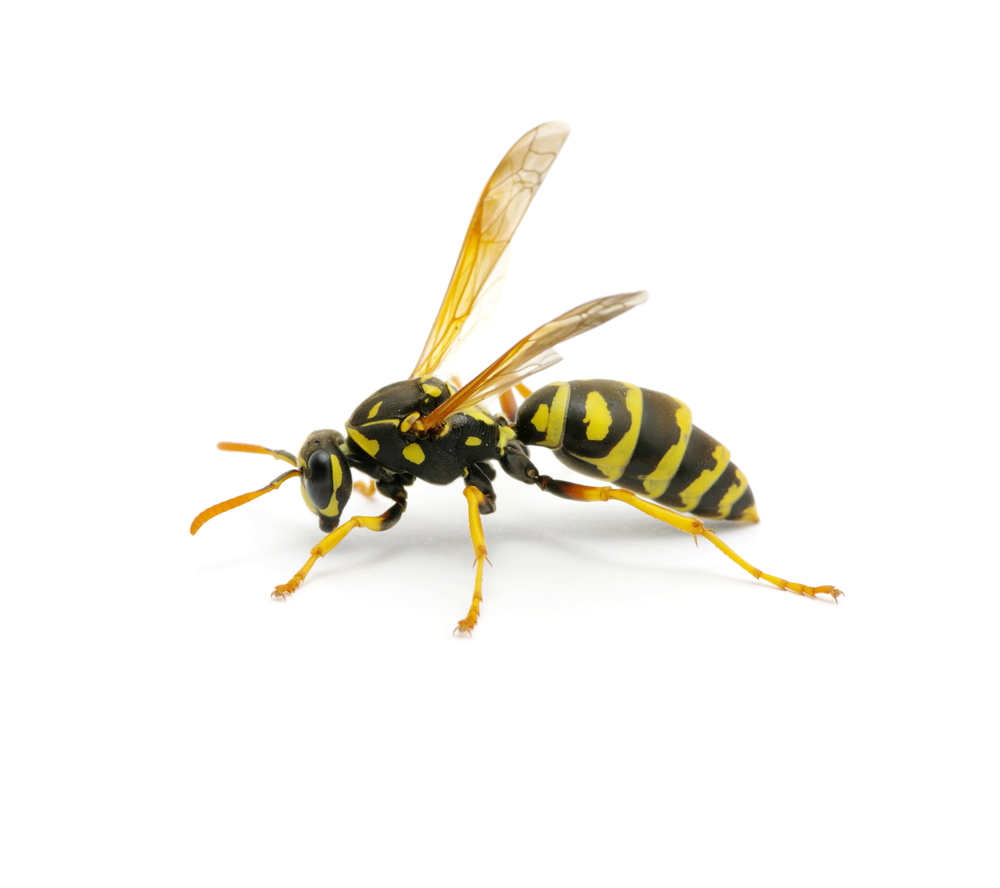 Like most wasps they build their nest by scraping wood and building a nest that looks like paper (hence the name). They commonly build nests in awnings of home often above doorways and windows and build nests up to about 100 wasps. You can identify a paper wasp nest as it is uniquely exposed - looking like an open honey comb. The queens start building their nests in the spring right after a big rainfall so you may see them in early spring starting to build small honeycombs.

While both paper wasps and nests look intimidating, they are generally one of the least aggressive wasps - only attacking if you are threatening their nest.

What to do with a paper wasp nest:

First - figure out if you even need to remove the nest. Most of the time (unless it is directly over a door or walkway) you should just let the nest stay. Paper wasps are beneficial wasps - helping kill small insects and never growing too large in size. They also almost never come after human food or come after you aggressively. Unless a paper wasp nest is directly over a door or parkway, they probably won’t bother you. They also may nest high up - requiring you to climb up and quickly run down a ladder. And in case you are worried about looks, paper wasps nests can be easily removed in the late fall/early winter when the colony dies off.

If you need to remove a paper wasp nest, buy a wasp or hornet spray (while it takes slightly longer to kill them, I like EcoSmart as it is organic and safe for pets). The earlier in the season you kill the nest the better as you will have less wasps to fend off.

Pick a cool night, dress completely in long sleeve clothing with gloves and a mask and goggles, completely covering your extremities and bring a flashlight so you can find the nest. Wasps are active during the day and often will sleep at night when the air gets cooler so you have a better chance of destroying more wasps and killing the nest without getting attacked.

Before spraying, make sure you have a plan - including where you will spray and where you can make a quick get-away to an internal space. Then - right before dawn - Spray the nest from 10+ feet away with the hornet/wasp spray until the entire nest is coated and quickly run to an interior location with the doors shut.

Never spray a nest if you are allergic to wasp stings. Instead get a professional or someone else to help.

Most of the time if the nest is small you will not have any retribution. However, it is always better to be safe than sorry.